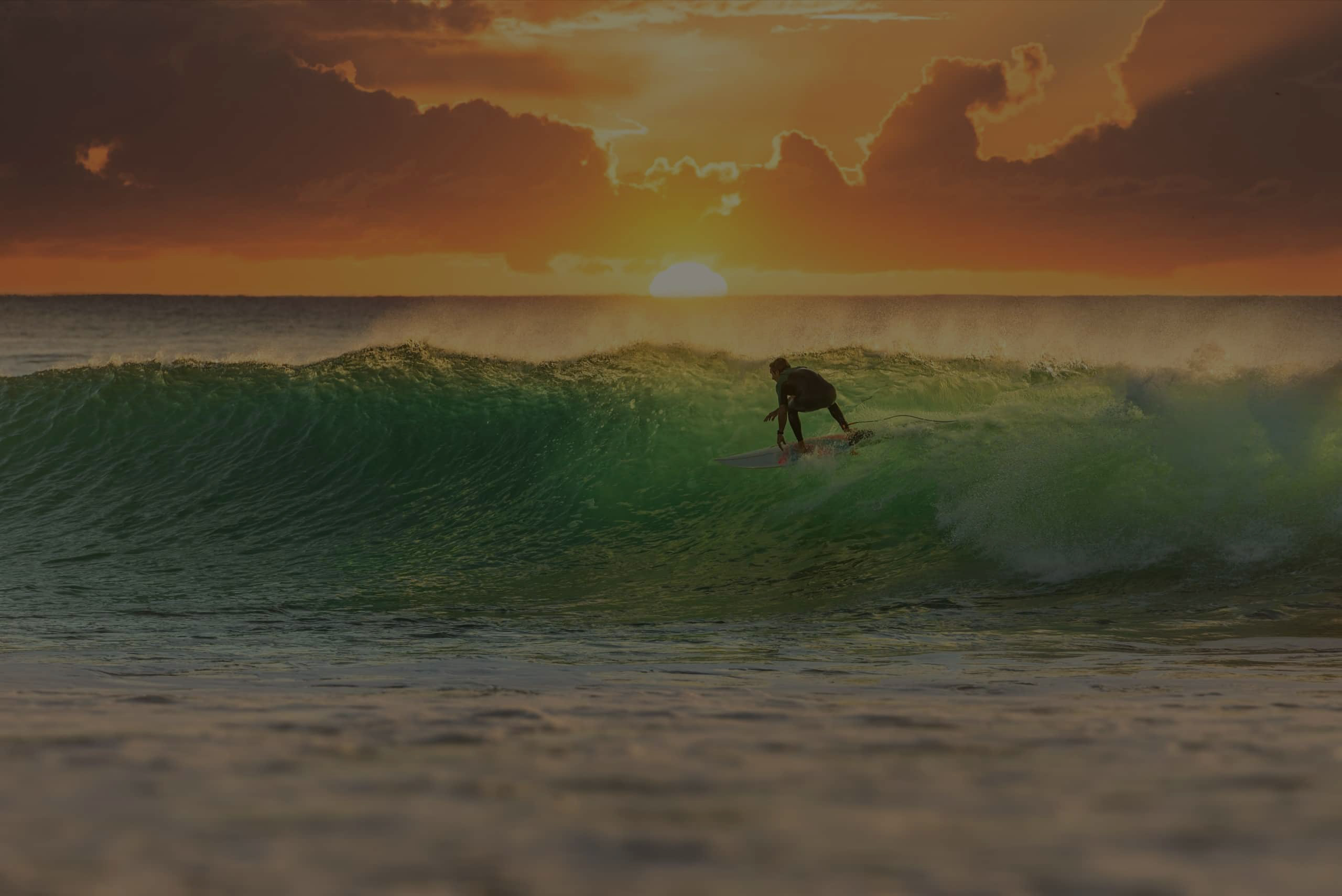 Nicaragua Surf Trip is the paradise for surfers. Growing up in a family involved in outdoor activities, Nick’s passion for surfing and snowboarding began early on. Being raised in Northern California, he spent his time finding the best surf breaks in Santa Cruz and hitting the latest snowfalls at Lake Tahoe area ski resorts.

Working construction in the offseason to fund his many travels, Nick was always in search of the perfect wave. That search eventually took him to places like Central and South America. Finally, he ended at the Emerald Coast of Nicaragua where he fell in love with the Popoyo area reef breaks. Also, it was there that Nick met his better half, Kathy, a native Nicaraguan. 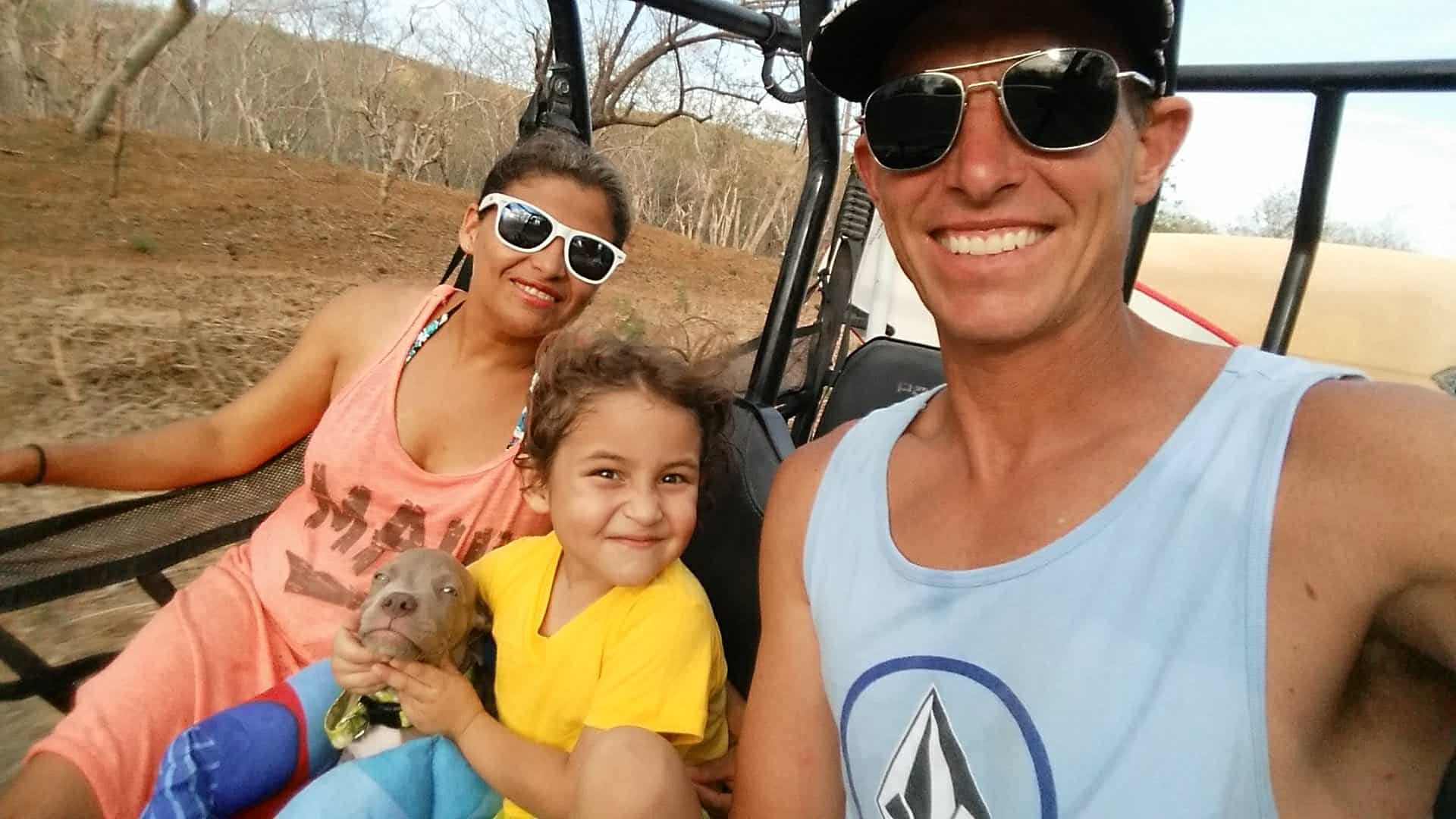 Kathy grew up in Granada in a large family. With four sisters and two brothers, Kathy worked hard to distinguish herself from the group. She ran competitive long-distance running to clear her head but found her calling in medicine. Through grit and persistence, she eventually entered into the Managua school of Medicine. After studying in Managua for four years, she met Nick, and her life would never be the same.

Kathy was part-time helping her sister manage construction projects near the beach and crossed paths with Nick at the building permit office in Rivas. Nick and Kathy then traveled the coast seeking out unique locations and most of all waves. While Nick and Kathy dreamed of one day owning and operating a surf camp in Nicaragua, it would be many years before that dream became a reality.

After getting married, Nick and Kathy returned to the United States where Nick found work in the roofing and construction industries. Eventually he co-founded a roofing company in the hail capital of the world, Denver – Colorado. Kathy worked on her English, worked in restaurants and studied nursing. With years of hard work and endless hours, ASAP became one of largest roofing companies nationwide.

Finally, Nick and Kathy return to the land they love and purchase a piece of land in Nicaragua. Which later become Nicaragua Surf Trip in Nicaragua. Combining Nick’s construction experience with Kathy’s familiarity with the local culture, property and building requirements, they begin developing several homes. Most of them with ocean views, at a really good price.

However, this process was not without its challenges, as Nick and Kathy learned – often through trial and error – that building homes in Nicaragua was no easy task. The unforgiving and rugged terrain demanded a need for first building roads then building bridges, drilling wells, and ultimately opting for the environmentally responsible decision of using only “off grid” solar power.

With these challenges safely behind them, Nicaragua Surf Trip, the dream, has become a reality. And now, Nick and Kathy would like to offer you the opportunity to realize your dream.